Skip to content
You Are Here:
Home Page
/
The project

In Lebanon, student representation is, in most cases, based on traditional political divisions, themselves based on regional politics and influences. Students usually identify themselves as belonging to a certain political family, a choice depending mainly on deeply-rooted family habits and traditional affiliations. This situation therefore ignites frequent confrontations between groups of students during student elections and in-between.

In some universities, student bodies and representation have consequently been suppressed, in order to avoid such problems and to remain politically neutral. As a consequence, students are provided with rare, or inexistent, opportunities to organize events, launch clubs and take responsibilities in their lives on campus and in their communities.

However, student representation and engagement is an important aspect of campus life: it can teach young people the sense of responsibilities, foster new ideas for university development and engage students in local development.

European universities and their developed and diverse systems of student representation bodies can be considered great role models and mentors in the development of these structures in Lebanese universities, given their experience and expertise on the matter. Actually, almost all Higher Education-related laws in Europe have incorporated students’ rights to organize. On the practical side, this right to organize mainly translates in a model of student representation “characterized by de-politicized student governments providing student services that complement the institutional quality agenda” (Klemencic, 2015). 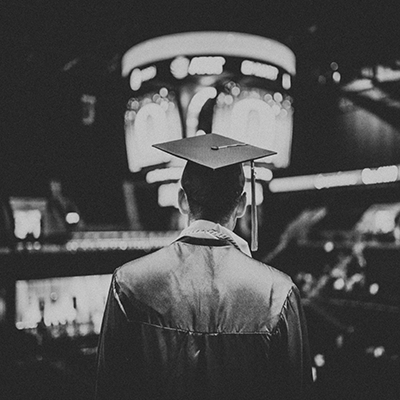 The StEER-Leb project’s objective is to boost student empowerment, engagement and representation infrastructure in Lebanese universities. Within the frame of this project, European and Lebanese universities will exchange their experiences and share good practices in order to enhance student empowerment, engagement and representation in Lebanese universities. In this context, the StEER-Leb project is specifically conceived to comply with the national priorities for Lebanon as outlined by the European Commission and the democratization of higher education in general.